An apparent power surge is to blame for several fires in parts of Halton Region. Halton Police say a transformer exploded in Acton, knocking out power to some homes in Georgetown, as well as power to the Toronto Premium Outlet Mall near Trafalgar and the 401. But police tweeted that it was the explosion that caused a power surge, and that sparked fires in at least two homes. So far, no injuries have been reported.

The fires were brought under control very quickly, but police are now asking residents to turn off their breakers, in the event of a second surge.

Residential surge protection at your breaker box is a relatively small investment to protect your home. Power bars don’t do much to protect your expensive electronics and can even catch fire from a serious power surge or lightning strike.

For more information on power surge related house fires and how to help prevent them, contact us at Innosys Power. 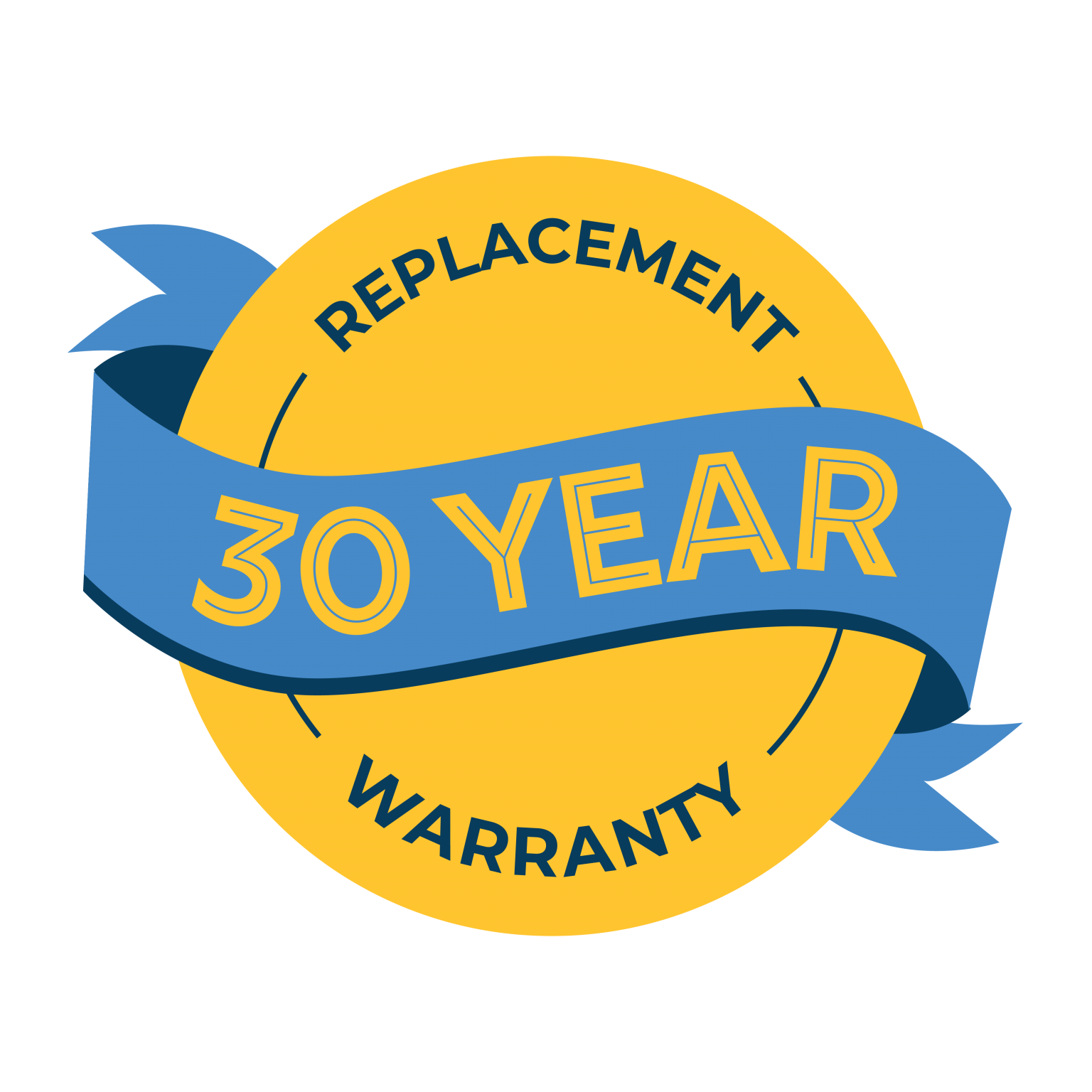